Tamara and Ben’s beer-themed wedding was inspired by their mutual love of the bubbly brew.

It all began when Tamara and Ben meet at the pub. Tamara had entered the pub and Ben immediately spotted her and decided this was a lady he wanted to get to know. Tamara also spotted Ben, with a drink in his hand, a beer of course, and thought he looked interesting. They started talking and the rest is history.

Beer has played a part in Tamara and Ben’s lives since that 1st night. Ben says one of his favourite things about Tamara is that she loves sitting and having a beer with him and that she will usually volunteer to be the designated driver so that he can drink beer.

Tamara loves so many things about Ben but she wished he would stop drinking all her beers.

So having “beer” as the theme for their wedding ceremony was a perfect way of adding a touch that was extremely personal and relevant to them.

In this blog get to see how this fun couple added beer to their special day.

Tamara looked gorgeous in her 50s-inspired tea-length wedding dress. The fitted lace bodice had a pretty lace illusion neckline and covered buttons. The natural waisted belt added a soft finish to the cute tulle skirt that was overlayed with lace details.

Tamara carried a simple bouquet of red, white, orange, and yellow roses matching the dresses of her wedding party.

Ben chose to go for a relaxed wedding look wearing a navy blue waistcoat, matching pants, fine checked blue and white shirt, navy tie, and tan dress shoes. It was a great choice allowing Ben the movement to have fun.

Ben’s groomsmen wore outfits that matched his except their waistcoat and pants were black.

Keeping with the vintage feel, Tamara’s wedding party wore different colours and styles of vintage satin bridesmaid dresses.  The girls carried a single rose in the same colour as the dress they were wearing burgundy, yellow, orange, and green.

Tamara entered the ceremony on the arm of her father. When they arrived at the altar her father gave a beautiful impromptu speech about the love he has for his daughter and the very special relationship she has with Ben. He also lovingly offered on behalf of all the guests his blessing, encouragement, and lifelong support for Tamara and Ben’s decision to be married. It was a wonderfully beautiful start to this very special ceremony.

Rituals are a wonderful way to add a personal touch to a wedding ceremony. As Tamara and Ben, both love beer I created a special ritual based on this mutual love.

Excerpt from the ritual – “Tamara and Ben, while building your marriage, you should try to keep it refreshing just like beer, never flat. You should also remember that, like beer, the basic ingredients of marriage make the finished product more perfect and more magnificent”.

The ritual was great fun and had both the couple and their guests in fits of laughter.

The ritual was also designed to be re-created on an anniversary when they can again take a drink of their combined beer. What a great way to remember the special beer creation they made on their wedding day.

The Brides View On The Importance Of A Good Celebrant

Tanya made the whole process easy and the ceremony was amazing. We would 100% recommend her to anyone who was planning their wedding.

How The Couple Personalised The Wedding

Personal touches are important as they give connection and meaning to make the event personalised to you. My personal touch was a beer ceremony which suited me and Ben down to the ground as this was the basis of our 1st meeting.

My advice would be to stress less, communicate with those around you, and lean on them for support when needed.

My favourite moment was signing the certificate.

I honestly cannot remember any hiccups. If there were, they were minor and forgetful.

Cake – made by the bride’s friend Carissa

And of course our celebrant – Tanya McDonald Building Forevers

It goes without saying that being a marriage celebrant is an honour and a privilege. I have loved weddings and what they represent for as long as I can remember. Since becoming a celebrant I am able to fulfill my passion and at the same time treasure each opportunity I have to work with couples to help them bring their dreams and ideas into life through their ceremonies. I have been a fully authorised marriage celebrant since 2014 and I have helped couples enjoy thier journey to the altar since then. If you need a celebrant, I would love to discuss your ceremony with you. 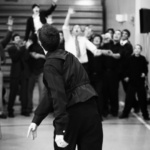 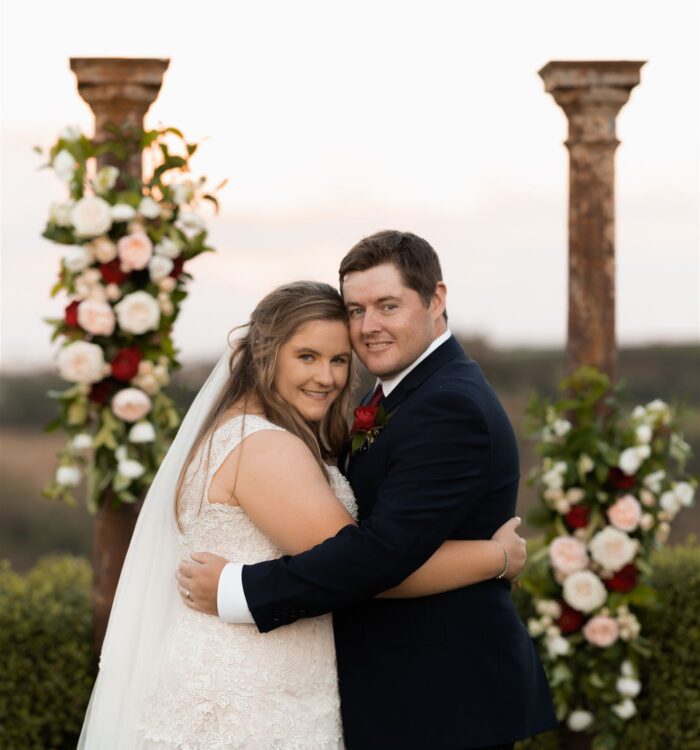 Hanna couldn’t pick a favourite moment of her and Troy’s wedding day, it was... 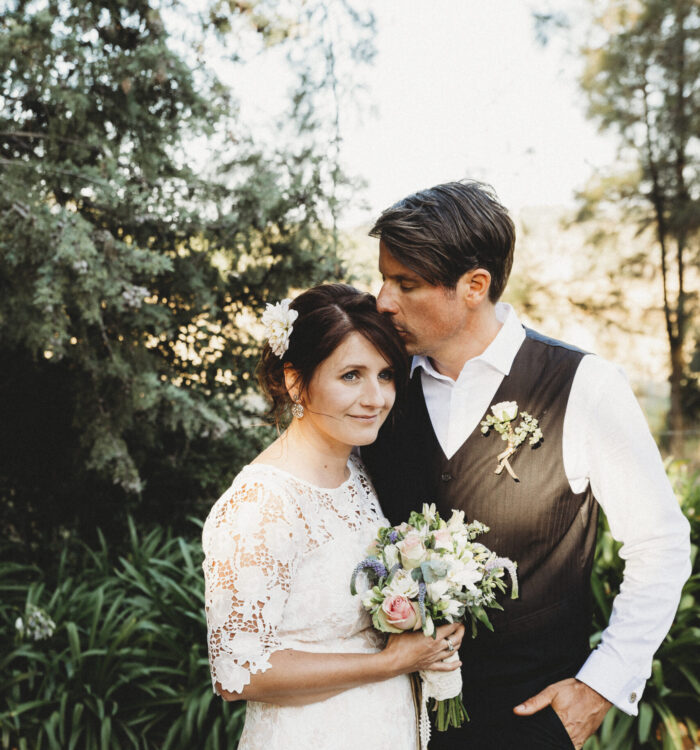 Surrounded by vines, immediate family and lots of love Tijana and Andrew had a beautiful...